Math and calculator tips for the SAT/ACT

The highest math level that is expected to be tested on the SAT is Algebra II, meaning that the questions are generally easier and less complex than the math questions on the ACT, which includes precalculus content as well.

While Precalculus topics will not be tested on the SAT, it is preferred that a student has taken Precalculus before taking the test. We recommend accelerating through one of the three preliminary math courses (Algebra I, Geometry, Algebra II) in order to make space for the student to take Precalculus during his/her sophomore year, and then take the SAT during the summer between the sophomore and junior years, preferably in August. Precalculus does an excellent job of acting as a comprehensive review course for the topics learned in all of the three preliminary math courses, so the student will have the ability to review concepts learned years prior, as well as learning useful new concepts such as the unit circle and trigonometric manipulation and proofs. They will also have the benefit of practicing problems at a higher skill level to prepare for more difficult questions on the SAT and ACT.


Of the two mainstream choices for calculators for standardized testing, the TI-83 Plus and the TI-84 Plus, which do we recommend using?

There are actually only a few differences between the TI-83 Plus and the TI-84 Plus, those being additional features and an improved screen interface for the user. Students should also consider the TI-84 Plus CE (color edition), which is the same as the TI-84 Plus, but a smaller build with a colored screen that can make graphs easier to interpret. There are also a few more built-in applications on the color edition TI-84.
.
SAT - The TI-83 Plus works just fine. Most of the calculations will be simple PEMDAS or graphing, and therefore will not require any of the advanced tools that are present in the TI-84. It is important that the student is familiar with the functions in the MATH tab on the calculator, and is also able to store values and recall them later for more complicated solutions. Become an expert at quickly graphing functions using the "y=" tab, and analyzing the graphs using the TRACE and CALC tabs at the top right. Some of these may help solve some problems faster than doing the math on paper.

ACT - The TI-84 Plus is preferred over the TI-83 Plus. Because precalculus topics are tested on the ACT, it is useful to be able to calculate summation formulas and type in complex fractions without the use of many parentheses that could confuse the user. Pressing ALPHA + "y=" will open up a menu that can simplify entering fractions into the console. Functions like entering complex roots that are more than the square root, finding the logarithms of functions at a different base than 10, and using the many statistical tools in the STAT tab are all available in the TI-84 Plus, and will likely be used many times during the ACT Math section, where time is of the essence.

AP Exams - The TI-84 Plus or TI-84 Plus CE is the preferred choice. Heavily math-based AP exams like AP Physics, AP Chemistry, and AP Calculus BC will have several complicated problems that require the extra functionality that the TI-84 Plus calculator provides. Make good use of the built-in applications that the calculator comes within the APPS tab, which has features that range from converting units to creating vectors to graphing vertical x functions. Especially for the AP Calculus test, being able to graph polar equations, differentiate multiple graphs by colors, type out long summation formulas, and entering integral equations in the TI-84 Plus CE is a big plus.

Overall, the TI-84 Plus color edition is by the best calculator that offers many more useful features than the TI-83 Plus, and it can be used for all three tests. Plus it can easily travel with the student to college.

A Note About Rao Advisors Premium Services
Our promise is to empower you with high-quality, ethical and free advice via this website.  But parents and students often ask us if they can engage with us for individual counseling sessions. 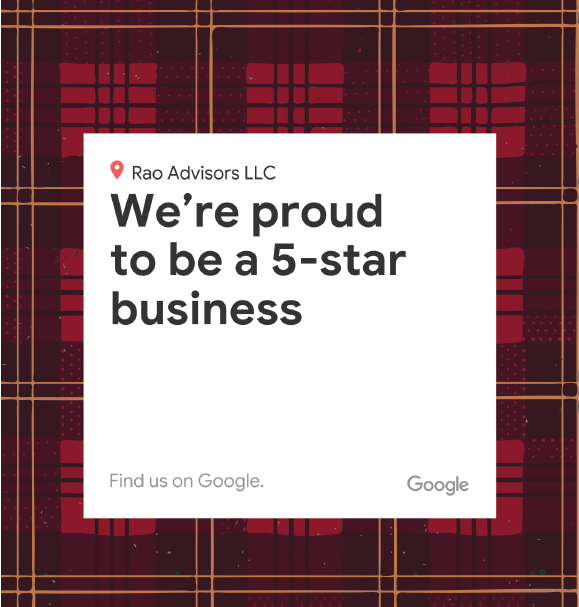